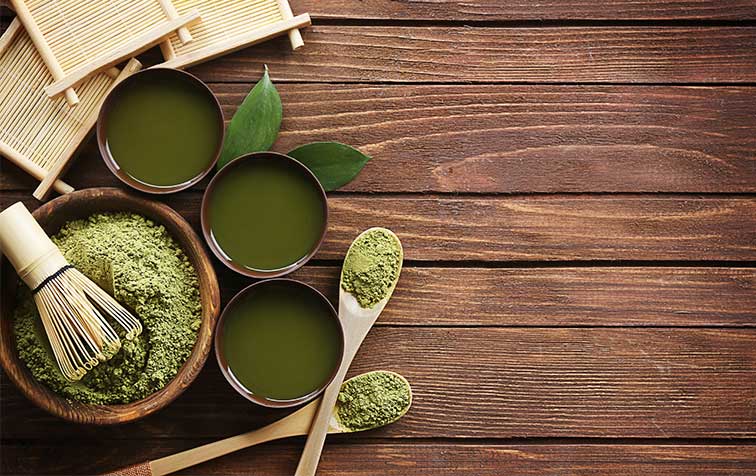 Beijing Acupuncture and Herbal Clinic has been serving greater Atlanta GA area since 2000.

Herbal medicine is the main modality or treatment method with traditional Chinese medicine (TCM). Although acupuncture was the Chinese modality to gain wide acceptance in the West, Chinese herbal medicine is quickly establishing itself as one of the most popular and effective alternative therapies in US.

Since the early years, Chinese had used natural herbs to prevent and cure diseases. Even today, natural herbs are still a major part of traditional Chinese medicine. Each prescription is individually tailored to the needs of the patient and would typically consist of around 10 herbs. Those herbs are boiled up together to form a decoction which is taken by mouth. The doctor and natural scientist, Li Shizhen, (1519-1592), wrote the famous Outline of Herbal Medicine which consists of 52 scrolls and cites, 1892 herbs and more than 10,000 prescriptions. This work is regarded as the treasure chamber of Chinese medicine today.

Chinese herbal medicine, when practiced as part of TCM, is based on an individualized body character diagnosis as well as a disease diagnosis. That means the TCM patient receives a custom written herbal prescription designed to treat both the symptom or disease that applies to their individual body character. Such a TCM character is made up of a person’s signs and symptoms as well as their emotional temperament and bodily constitution.

Traditional Chinese herbs are of two major characteristics, most of which are produced in China, and are clinically used to treat diseases according to the basic theory of TCM and Chinese materia medica. In certain aspect, Chinese herbs reflect traditional values in Chinese history.