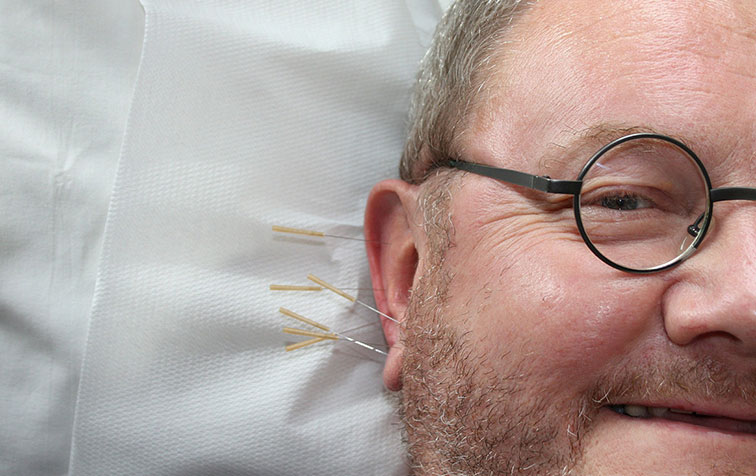 Beijing Acupuncture and Herbal Clinic has been serving greater Atlanta GA area since 2000.

Acupuncture and moxibustion are two of most important branches of Traditional Chinese Medicine (TCM). Their therapies are made up of two procedures: zhen (acupuncture) and jiu (moxibustion), which prevent and treat diseases by puncturing certain points of the channel in the body with needles or applying heat with ignited moxa wool to regulate the function of Qi (vital energy) and blood of the zang and fu organs (solid and hollow organs) so as to strengthen the resistance of the body against diseases.

The science of acupuncture and moxibustion was developed by Chinese people of many generations in combating diseases. They have a long history. In the Neolthic age, people were able to administer a piece of sharp stone, called bian shi to treat diseases. That was beginning of the needle. Thanks to the advent of metallurgy, needles were fashioned from metal later. Moxibustion can trace back to the days when people begin to know cooking by fire. With development of civilization and society, and needling and moxibustion instruments have been improved constantly, providing conditions for further refinement, enhancing effects and promoting academic development of acupuncture.

As to the therapeutic principle and function of acupuncture and moxibustion, medical experts both at home and abroad, on the basis of the experience summed up by the predecessors and by the means of modern theory and techniques or related sciences, made a lot of observations and researchers in every aspect on humans as well as animals. The initial result about their therapeutic function falls into two aspects :

1) analgesic function: a good example is acupuncture anesthesia which is developed in the light of analgesia of acupuncture. Its principle is considered to be related in following factors: jingluo (channels and collaterals) system, nervous system and body fluid.

2) regulative function: clinical practices and experimental researchers indicate that acupuncture and moxibustion can regulate and renovate the functional activities of the systems throughout the body. They can not only control clinical symptoms but also normalize pathologic changes, so as to treat diseases of every system in the body. Such as: respiratory system, digestive system, urinary system, blood system, endocrine system, female genital system, nervous system and immune system.