Why So Many Athletes Preferred Acupuncture & Cupping Therapy In Rio Olympics?

Why So Many Athletes Preferred Acupuncture & Cupping Therapy In Rio Olympics? 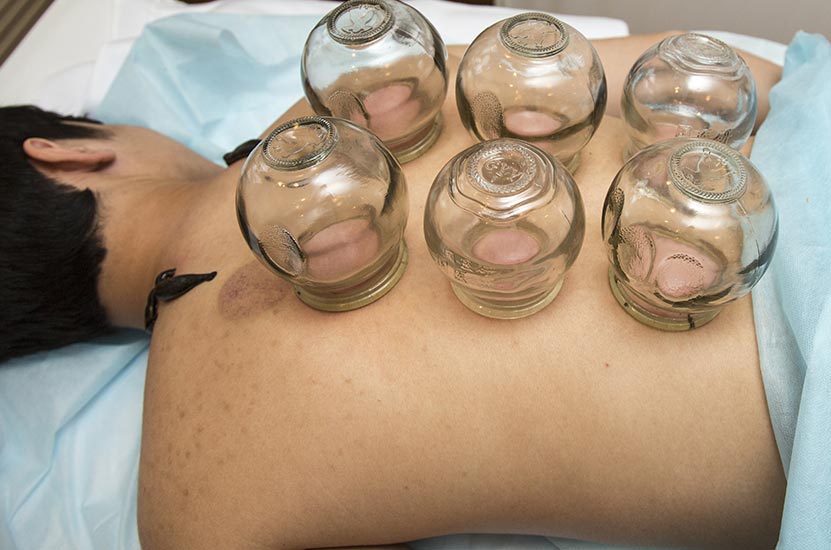 The goal of any serious athlete (it may exclude recreation athletes who only participate for  the social part of a sport or young athletes who only want to satisfy their coaches and/or parents) is to improve performance. If you belong to the ‘serious’ league, you surely have been thinking about how to improve your performance throughout the career. You may already know the importance of better diet, highest-level nutritional supplements and complete mental and physical fitness when it comes to competing and testing yourself against the best in your category. When we talk about physical fitness, there are some serious constraints like recurring inflammation and pain that can adversely affect your performance. Acupuncture – the ancient Chinese medicinal procedure can immensely help you eliminate these ailments. Since its inception in around 2000 B.C. acupuncture has been praised for its proven recovery and healing properties. 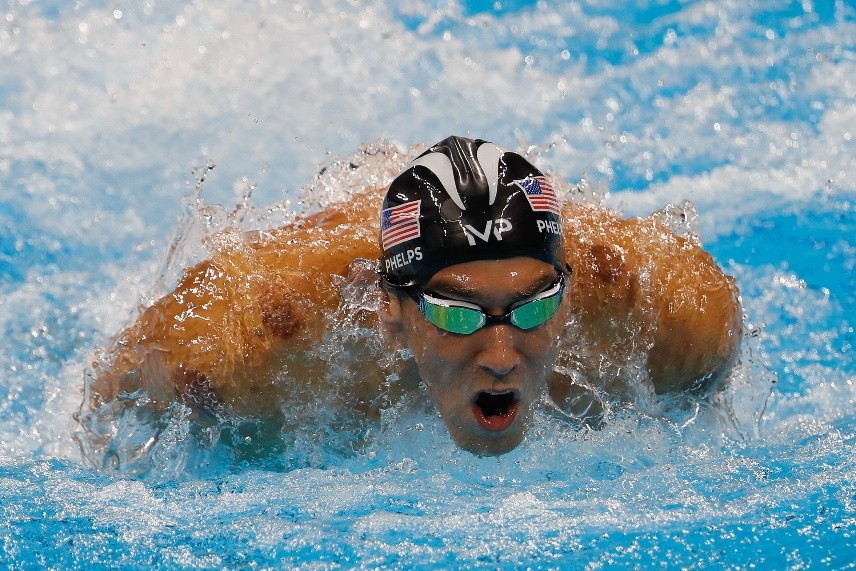 After the recent Rio Olympics, cupping – an inherent part of traditional Chinese medicine, has become one of the most talked about topics when globally acclaimed athletes like Michael Phelps and Wang Qun were seen participating with cupping marks on their body. Though cupping can be performed through 10 different ways, the most heard about methods are dry cupping and wet cupping. In dry cupping, suction is created on certain points on the receiver’s body while in wet cupping, tiny cuts are performed by the acupuncturist to eliminate toxic fluids and blood from the patient’s body. Heated cups create suction that pulls the skin along with blood vessels toward the cups. Cups are usually removed after 5 to 15 minutes. The pressure applied can sometimes break blood vessels, which leave marks like bright red rings on the treated areas. Other than improving blood circulation, cupping also greatly aids in reducing muscle aches, swelling as well as chronic back, shoulder and neck pain. The extracted toxic blood also helps to attain physiological well-being by surpassing various adverse effects.

During the London Olympics in 2012, Acupuncture was widely recognized in the Olympic community for its extremely beneficial influence in helping the athletes in giving their highest-level performance. Since then, an increasing number of Olympic athletes have been using this traditional Chinese therapy and experiencing great results.
Wang Qun, the famous Chinese female specialist breaststroke swimmer, is widely known to participate in events with her skin showing cupping marks. Cupping encourages seamless flow of Qi (the key life force that circulates through the body) as the heated cups are positioned across the meridian lines of the patient’s body. Apart from Qun, various other athletes of the Chinese Olympic team including the renowned windsurfer Yin Jian, who was a gold medalist in 2008 Beijing Olympics, use acupuncture to get rid of the regular muscle strains.

Nine world records were broken by Chinese women runners at the 1993 Chinese National Gam Previously, the American pole vaory Tarpenning took two Chinese herb formulas to finish 4th with an improved performance at the 1992 Olympics. Inspired by these experiences, several amateur and professional athletes use Chinese herbs together with acupuncture for their training and conditioning programs. Chronic injuries as well as ligament and tendon strains/sprains not responding to other treatment can be treated successfully with acupuncture. It also improves circulation to injured or tensed muscles and relieves pain. Apart from improving performance, acupuncture can help prevent injuries too by strengthening overall health. 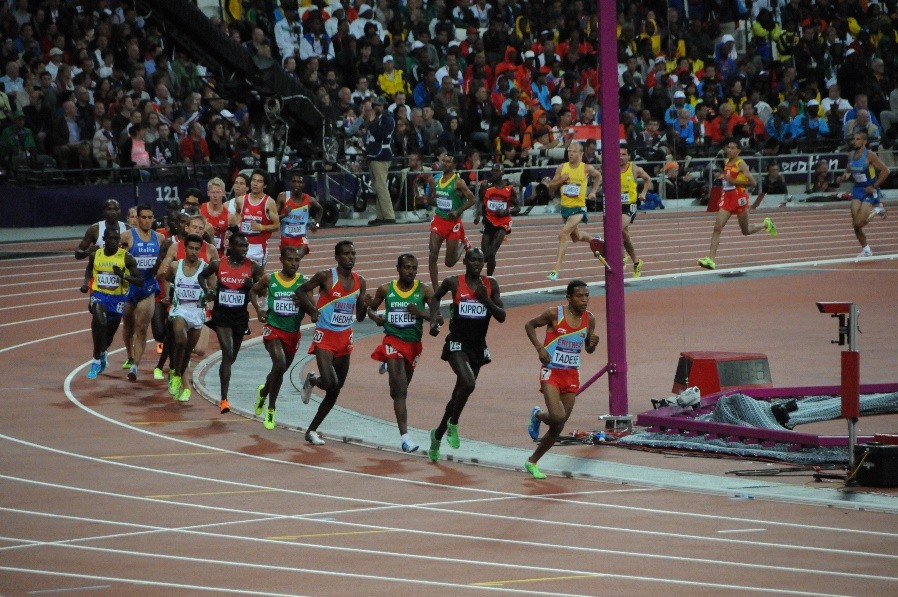 During Rio Olympics, Michael Phelps’ said he had used cupping to ease sore muscles. This ancient healing technique involves applying pressure to the tissue similar to a deep massage. Though there’s lack of evidence they have found it to beive in pain relief. This technique is also known to improve skin health apart from helping in treating respiratory ailments and facilitating relaxation, all of which have made it a go-to solution for many athletes during the recent Rio Olympics.