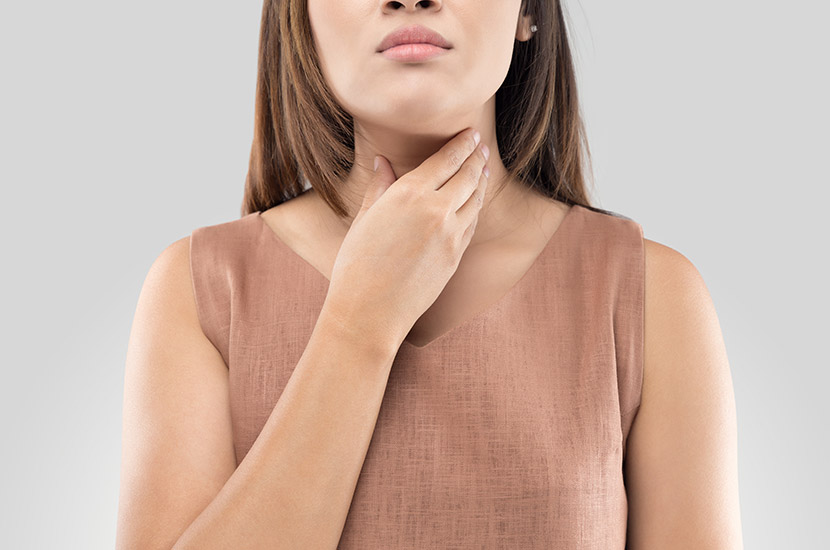 Achalasia is a rare disorder that makes it difficult for food and liquid to pass Into your stomach. Achalasia occurs when nerves in the tube connecting your mouth and stomach ( esophagus) become damaged. As a result , the esophagus loses the ability to squeeze food down, and the muscular valve between the esophagus and stomach ( lower esophagus sphincter ) doesn’t fully relax- making it difficult for food to pass into your stomach.

There’s no cure for Achalasia. But symptoms can usually be managed with minimally invasive therapy or surgery. ( from: Achalasia care at Mayo Clinic ) Achalasia is typically treated with surgery. It can also be treated through quarterly borax injections, but those must be delivered with an endoscope and often causes scarring.

For past eleven years, we used acupuncture ( body and ear ) and electro-acupuncture to treat two Achalasia patients and got satisfactory result. Before acupuncture treatment, two patients already used megaesophagus.